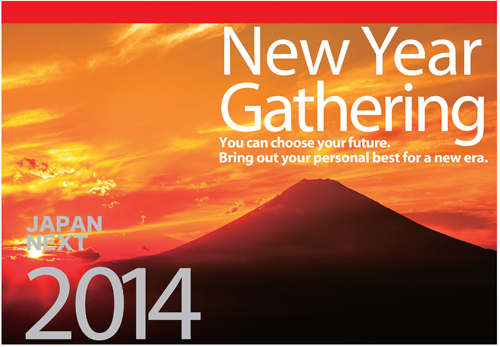 In February, the 2014 New Year Gathering was held in the United States (San Francisco, New York, Atlanta and Los Angeles), Brazil (San Paolo), Australia (Melbourne), and from this year we have welcomed two new locations –Wondonga (Australia) and Zurich (Switzerland) –where individuals inquired within them to make clear of their aspirations for the New Year. Keiko Takahashi’s lecture (of Yokohama, Japan filmed in January) was screened for the audience, and the attendees gained new insights and motivations after listening to a stimulating and inspirational address. The entire gathering had warmly welcomed new members to GLA and many among them were inspired by GLA’s outlook on life. The gathering offered the Divine Truth cards –inscribed with the Twelve Bodaishin prayers composed by Keiko Takahashi –for every participant to take home so that it serves a guidepost for the year.

Reports on New Year Gatherings in the U.S., Australia, and Brasil 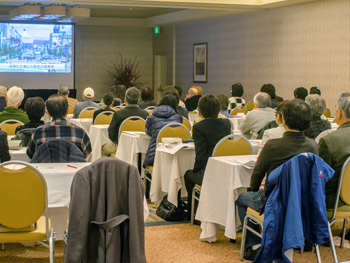 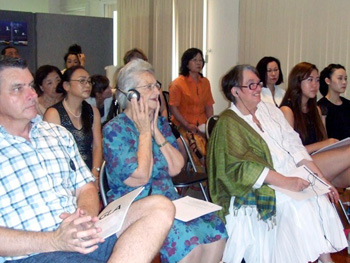 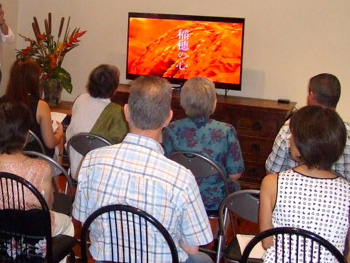 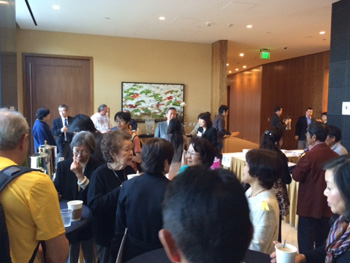 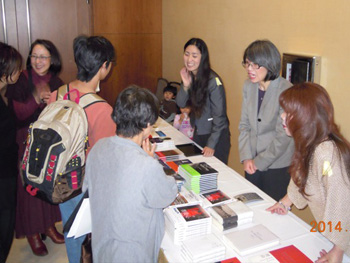 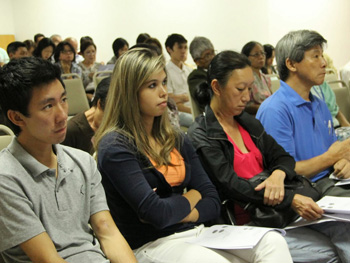 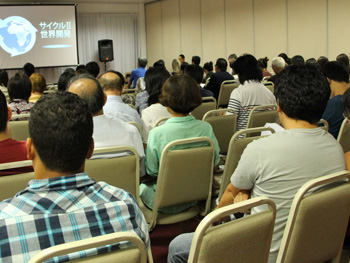